Players choose 1-2 heroes to control on a team of 3-4 heroes and gather a green die for each one then follow the setup on the quest card. Players would then reveal a monster card for each hero into the center. Players roll a pool of dice then assign one to an available attack slot on their hero card(s). once all dice are assigned players reveal an attack card for each monster then resolve attacks from the lowest to the highest value of card or die. Enemies target the hero that has an assigned die that is equal to or greater than their attack card value while heroes attacks target enemies of the player's choice. After each enemy attack the resolved attack cards are discarded when all attacks are finished, heroes gather their dice again, roll and assign all over.

Defeated enemies, add cards back into the attack deck, if the deck runs out, heroes risk failing the game. Once all enemies are defeated, Heroes have the opportunity to buy items and choose the next quest that matches the symbol on their quest card. They also level up by either flipping over their hero card and either taking an ability from one of those cards or covering up the bottom with a new class card.

Rate us on Board Game Geek

In-depth reviews and Forum posts will keep you updated on the campaign.

Share links and pictures of new hero classes and updates on tours for Conventions in and around your area!

Tune in for designer updates on the campaign

A video blog keeping people up to date on the work behind the scenes. 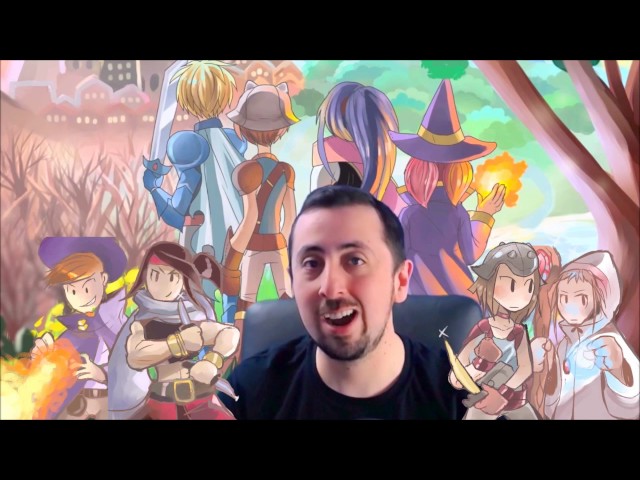 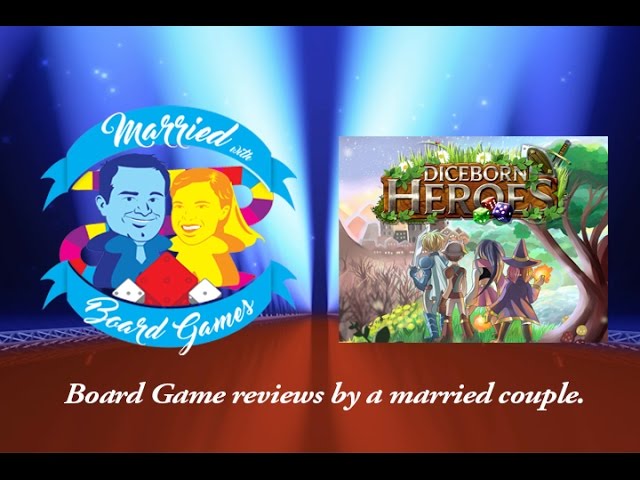 A Kickstarter preview for Diceborn Heroes 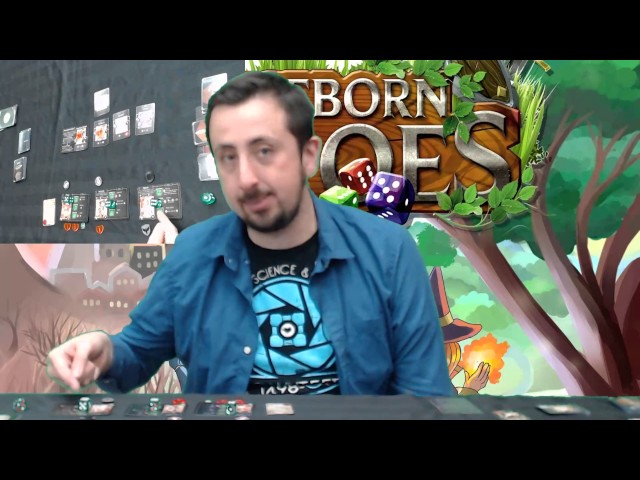 A video walkthrough of one of the quests

A Kickstarter preview for Diceborn Heroes

An ongoing series of informational entries

New site is up!

With things moving forward in our journey we have made a new website here! I'll be posting updates to the kickstarter campaign and other fun updates as I run to various conventions and events with the game! Stay tuned....

With 3 Days to go before the launch it's been a whirlwind of updates required but things are underway. We are doing a launch Event at Pips Boardgame cafe on Tuesday April 25th the day before, and we did some previews at GoBFest a couple weeks ago in Edmonton with alot of great feedback! Thanks to everyone who got to play.

We are now LIVE! And only a few hours in we are 20% funded! Thanks to everyone who made it out for our launch party.Thanks to Pips for hosting what ended up being a much larger group than expected. Stay tuned for updates on stretch goals and video First Impressions.  Here's a video of the launch event: https://youtu.be/7yFwhzJpjhY

Wow. In one day we went from nothing to halfway there! That is beyond exciting. Now we can start working on getting some stretch goals lined up... The first one is a quest to recover the Bard's stolen voice! We need a song of 100 tweets @dicebornheroes or #dicebornheroes

Let us know what you have planned for Tabletopday, if there is enough of a song we can save the Bard's voice!

Greetings Heroes! We had an amazing busy weekend showing off Diceborn Heroes at the Calgary Entertainment Expo, now we are back on track getting to adding more material and info for everyone. First of all we are doing a live stream tonight with some new players at www.twitch.tv/sentrybox We are taking gameplay questions as we take our heroes through the test. Tune in and cheer us on!

Hey Guys, It has been a while since I've updated the page here, as most of my time has been keeping up with you guys at the KS page, wow! I have to say it's been amazing to see so much support on the comment threads and the Twitter feed. Keep up the good work and lets plow through some more stretch goals.

Greetings heroes! It's been a busy week since the kickstarter with alot of logistics and sizing for the insert, the center board, and cards dice and tokens.

Come visit us at GenCon!

Hi Guys, we are days away from the greatest weekend in gaming and Diceborn Games will be there running demos and giving away some cool swag for people who stop by and say hi. Our booth number is #3006. You can sign up for our demos through the GenCon event page. Hope to see you guys there.

Thanks for everyone who came out to play!

Now that we are back home and working on more content. I just wanted to throw out a big thank you to everyone who stopped by and joined our learn and play events as well as those who stopped by the booth. Thanks to the many people who couldn't make it. We have a bunch of photos of the event up as well as more events in the next month. The photos are in the Gallery of Heroes.

We are at the final day for pre-orders. We will be closing them first thing tomorrow and moving into pre-production. Thanks to the FallCon attendees, volunteers, and organizers for helping with an amazing weekend in gaming. We have alot to do and alot less time to do it in, take care heroes!

See you at TCTC!

While Pre-production is underway we are locking down orders, you can still change your address for shipping but the backing levels are being shut down while we start printing. We are going to Vancouver for their TCTC tabletop convention. Stop by and say hi and try out the game while there, why not? Hope to see you soon!

We are heading to GenCon! Stay tuned for updates on where and when we will be running Learn and Play Events.

The story behind the Heroes...

As a local designer out of Calgary, AB I've been a huge fan of cooperative games like Elder Signs, Mysterium, and Pandemic, and loved the feeling of eking out a win from an almost grim loss. One of my favorite pastimes was playing a lot of old Video Games and RPG's and thought that this would make a great cooperative game, one where each player has a role and a skill that would help a team pull ahead in the brink of defeat. That was my inspiration for Diceborn Heroes!

Any questions or comments on our Kickstarter please feel free to send a message through this link and I'll get back to you.